The Skyhawks came out aggressive and controlled the tempo of the game early on.
“The game plan was to get off to a quick start and take care of business at home,” said head coach, Noel Gillespie.

The @cpskyhawks took down the @cantoncharge 1️⃣2️⃣8️⃣-9️⃣9️⃣ at home on last night.??? . Charlie Brown Jr led the team in scoring 2️⃣0️⃣ points, and Brandon Goodwin gathered 1️⃣3️⃣ points. After the game @shampalefenessa ?ask HC @coachngillespie about the game plan. ▶️▶️SWIPE RIGHT ▶️▶️ ? @charliekbrownjr and @toughlay spoke on the momentum and mindset of the game. The Skyhawks will be back in action today, taking on Canton in the second night of ?-to-?. Tip-off is at ‪6:30 p.m.‬ @gatewayarena ??? ( ??? via @shampalefenessa ) . . #NBA  #GLeague #Cpskyhawks #2chainz #southside #charliebrownjr #brandongoodwin

The game started out well for both teams as the game went back and forth in the first period. The momentum of the game shifted after the first quarter.
Charlie Brown Jr. dropped 16 points in the second quarter. He finished the game with 23 points. 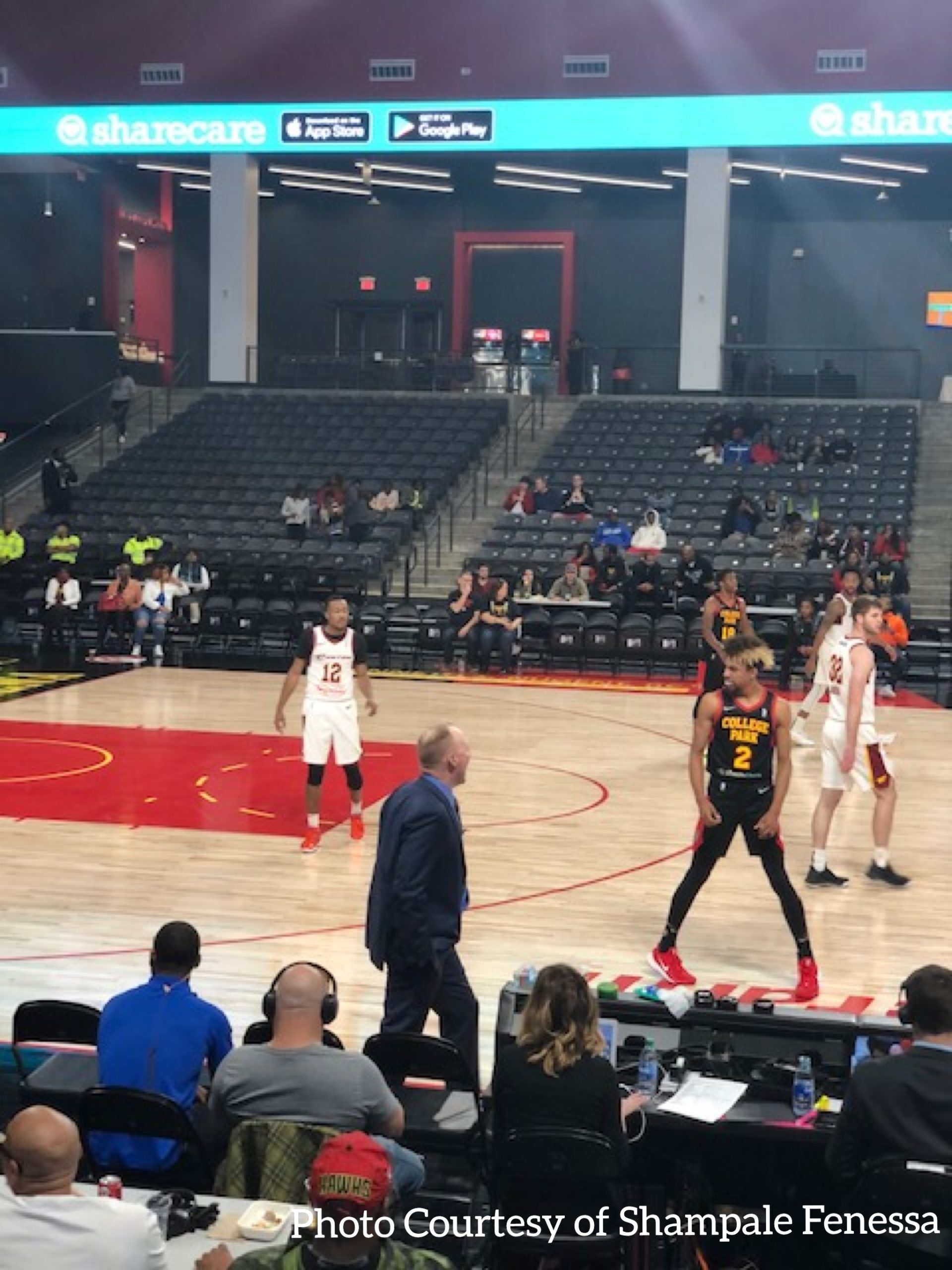 “My team was finding me. BG was doing a great job of kicking it in and finding guys. We were locked in,” said Brown. 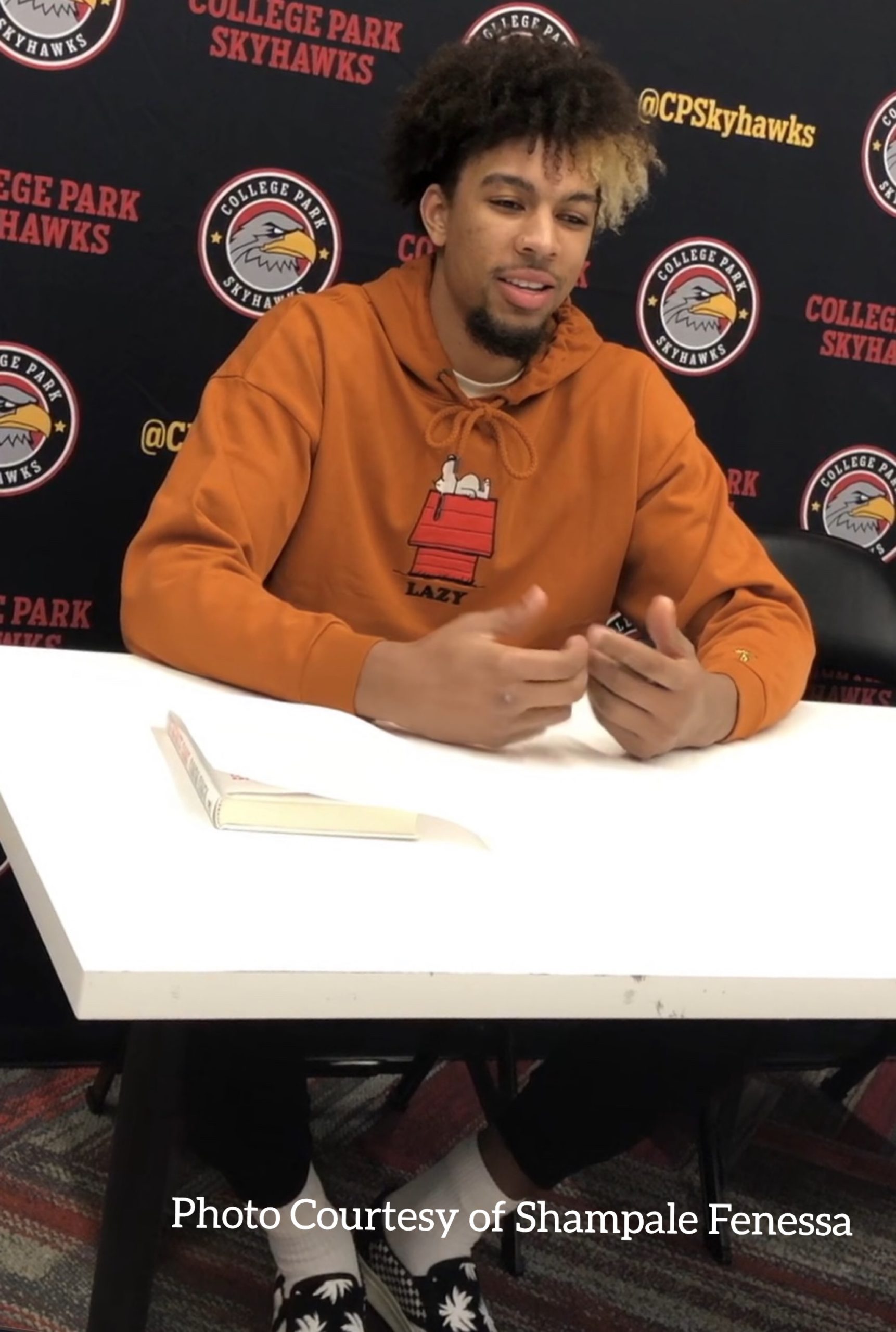 Brandon Goodwin had 13 points.
“We knew we were playing against a good team. We wanted to set the tone early and get off to a great start,” said Goodwin. 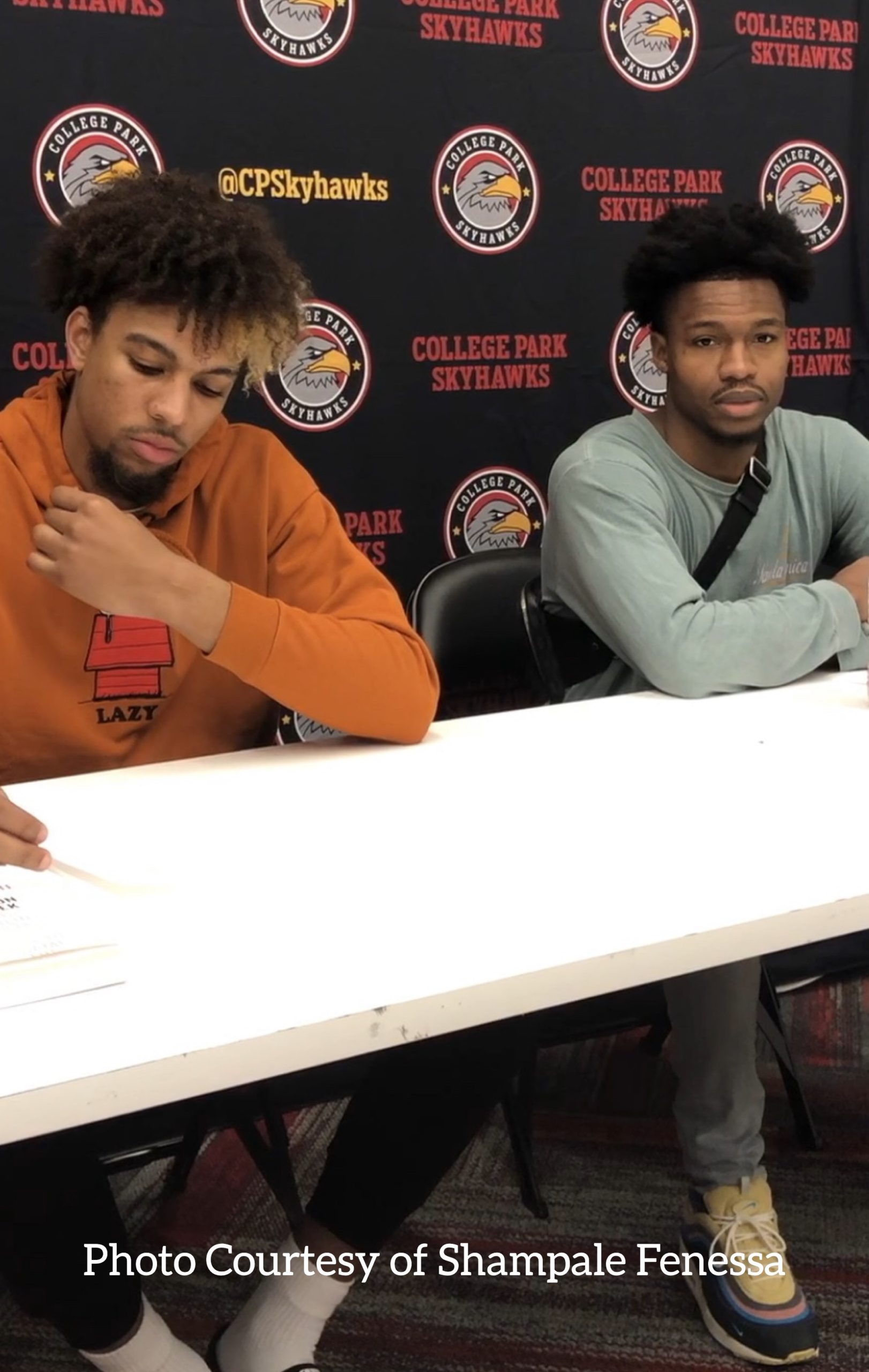 It didn’t take long for the rest of the team to catch fire.
Jordan Sibert put up 19 points, 12 of those points came from beyond the arc and Marcus Derrickson dropped 17 points.
College Park did a good job of getting good shot selections. The Skyhawks knocked down 19 three-pointers.
The Skyhawks get right back at it tonight for the second of a back – to- back against Canton at Gateway Center Arena.