On Monday night at the Atlanta Hawks matchup with the Minnesota Timberwolves at State Farm Arena Baltimore native, and two-time super featherweight champion Gervonta “Tank” Davis was court side enjoying the game.

On Tuesday at the face off presser  Davis, and former champion Yuriorkis Gamboa  spoke about their well anticipated fight for the WBA Lightweight title, happening Saturday, December 28 at State Farm Arena, airing live on SHOWTIME. 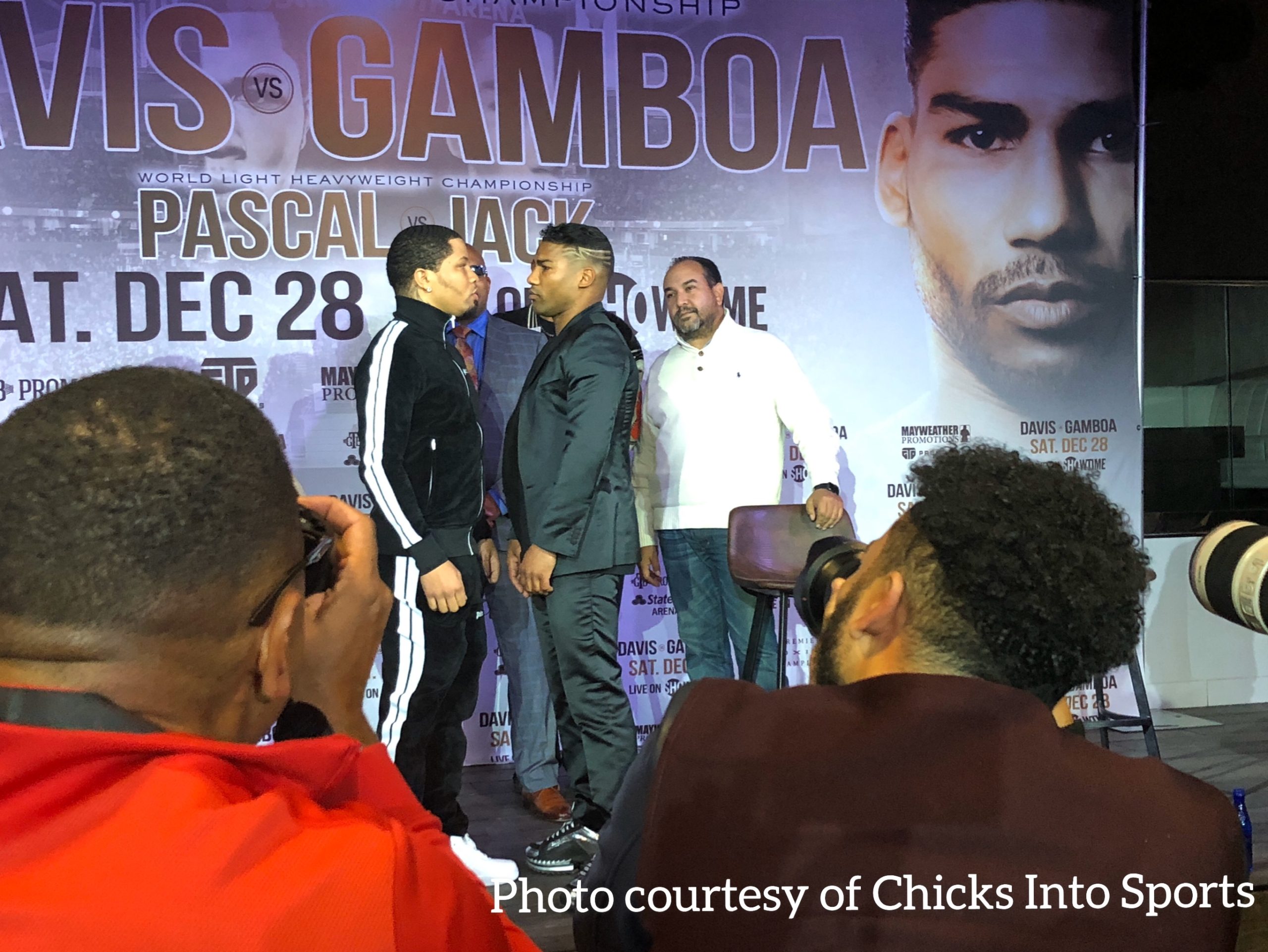 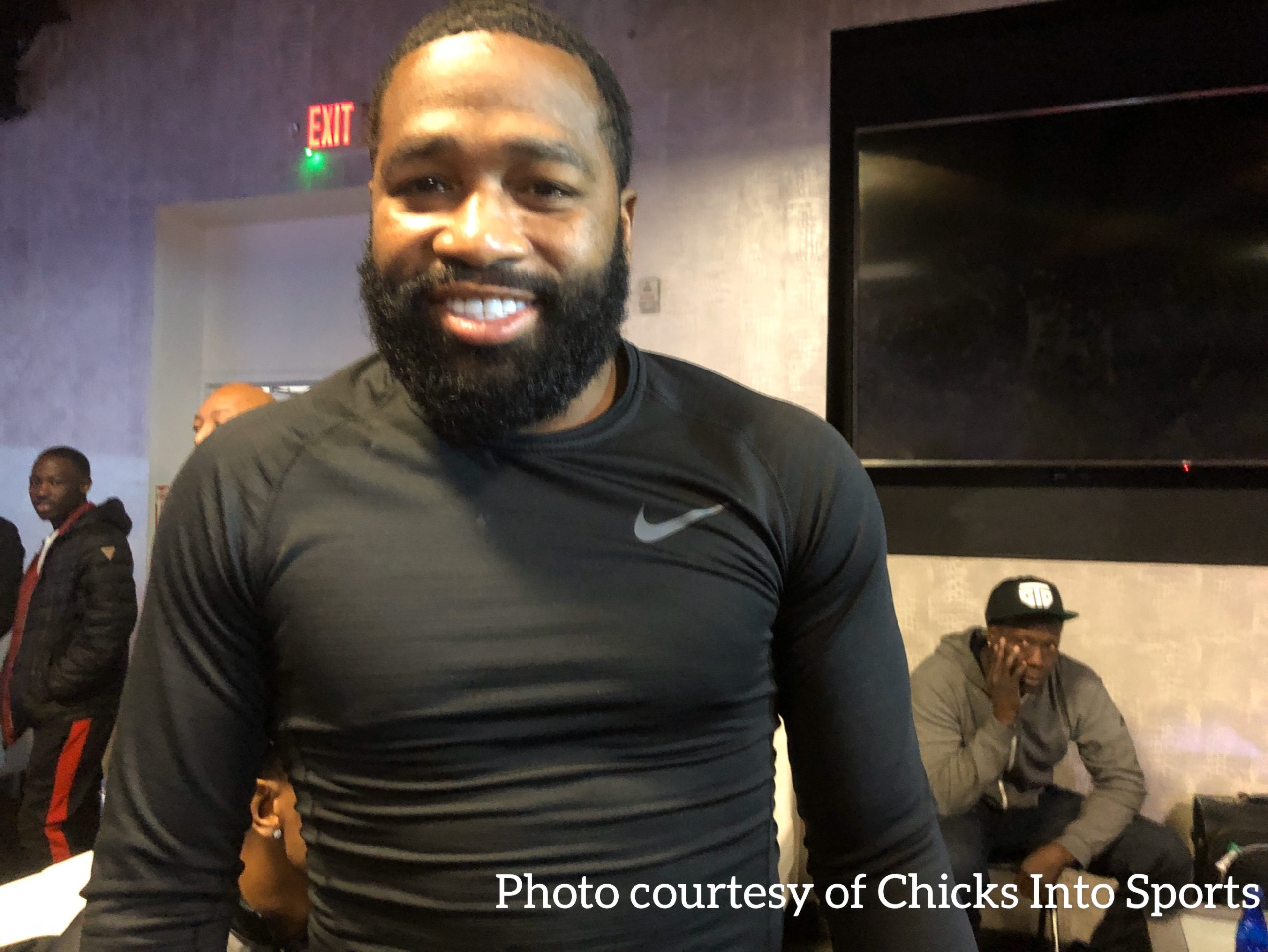 When asked Gervonta Davis about, “his daughter being his motivation?” Here’s what he said.

It’s been 21 years since Atlanta has seen a boxing match take place. The last boxing match was Evander “Real Deal” Holyfield vs. Vaughn Bean on September 19, 1998 at the Georgia dome.

Stay tuned for more up to date Davis vs Gamboa coverage!