The Delaware Blue Coats defeated College Park in a 120-112 victory. 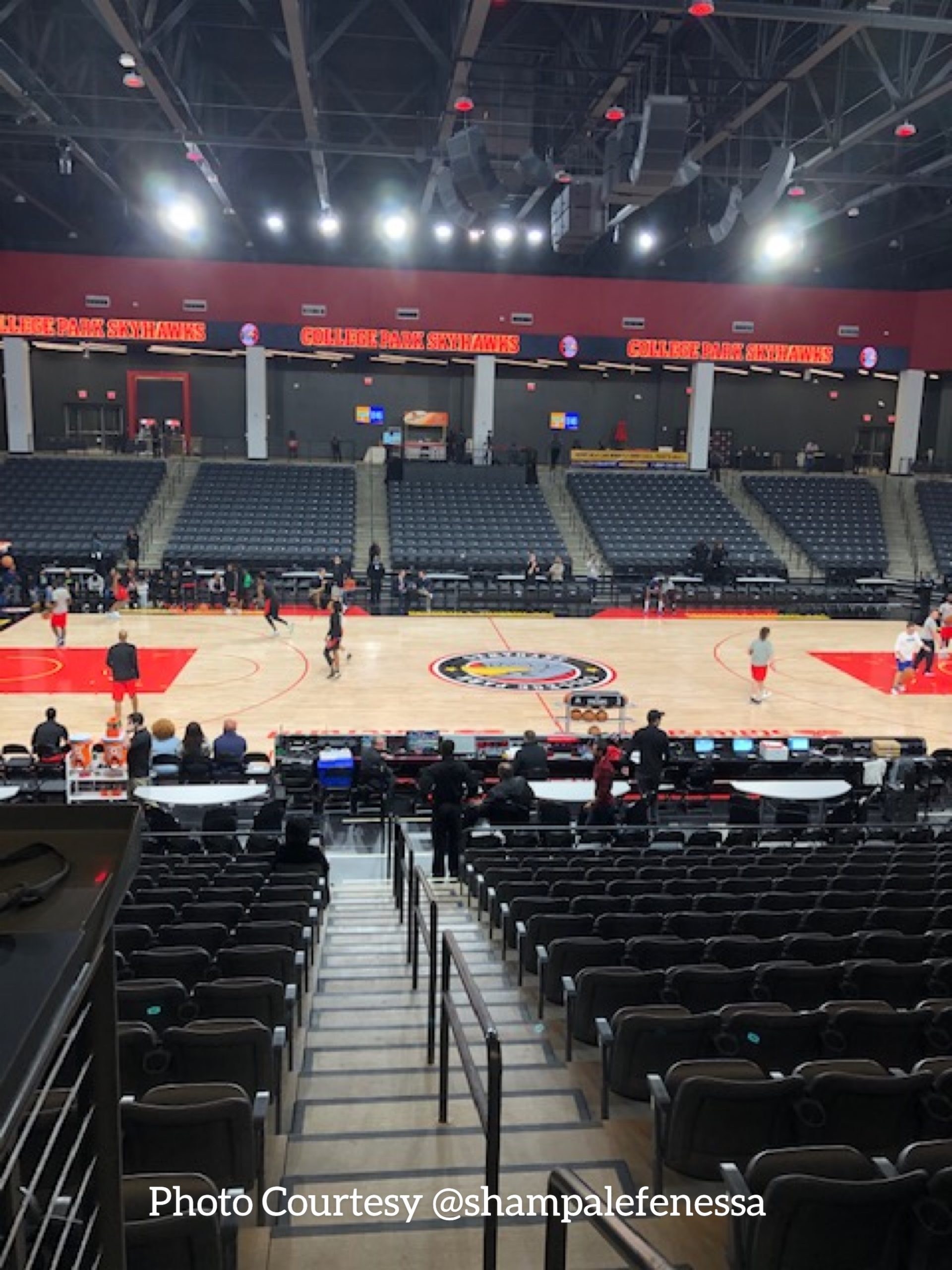 The Skyhawks were coming off of a victory over Fort Wayne Mad Ants in which they racked up 31 assists and hit 18 three-pointers.
However, shooting was an issue against the Blue Coats. College Park shot 27.1% beyond the arc, attempted 48 three-pointers and made 13.

“We have to step up and make those shots. I thought we had open looks in the first half,” said head coach Noel Gillespie.

Chicks Into Sports @shampalefenessa was in college park ‪on Thursday night, covering the @cpskyhawks that fell to the Delaware Blue Coats 1️⃣2️⃣0️⃣-1️⃣1️⃣2️⃣ in their ‬inaugural ‪home opener. Checkout what HC ‬Noel Gillespie said about the game.?? (??? @shampalefenessa )

The Skyhawks were down by 17 going into halftime. At one point in the game, they trailed by 30 points.
The momentum changed in the fourth quarter. College Park rallied back late in the game closing the gap to 9 points but the game slipped out of their hands. 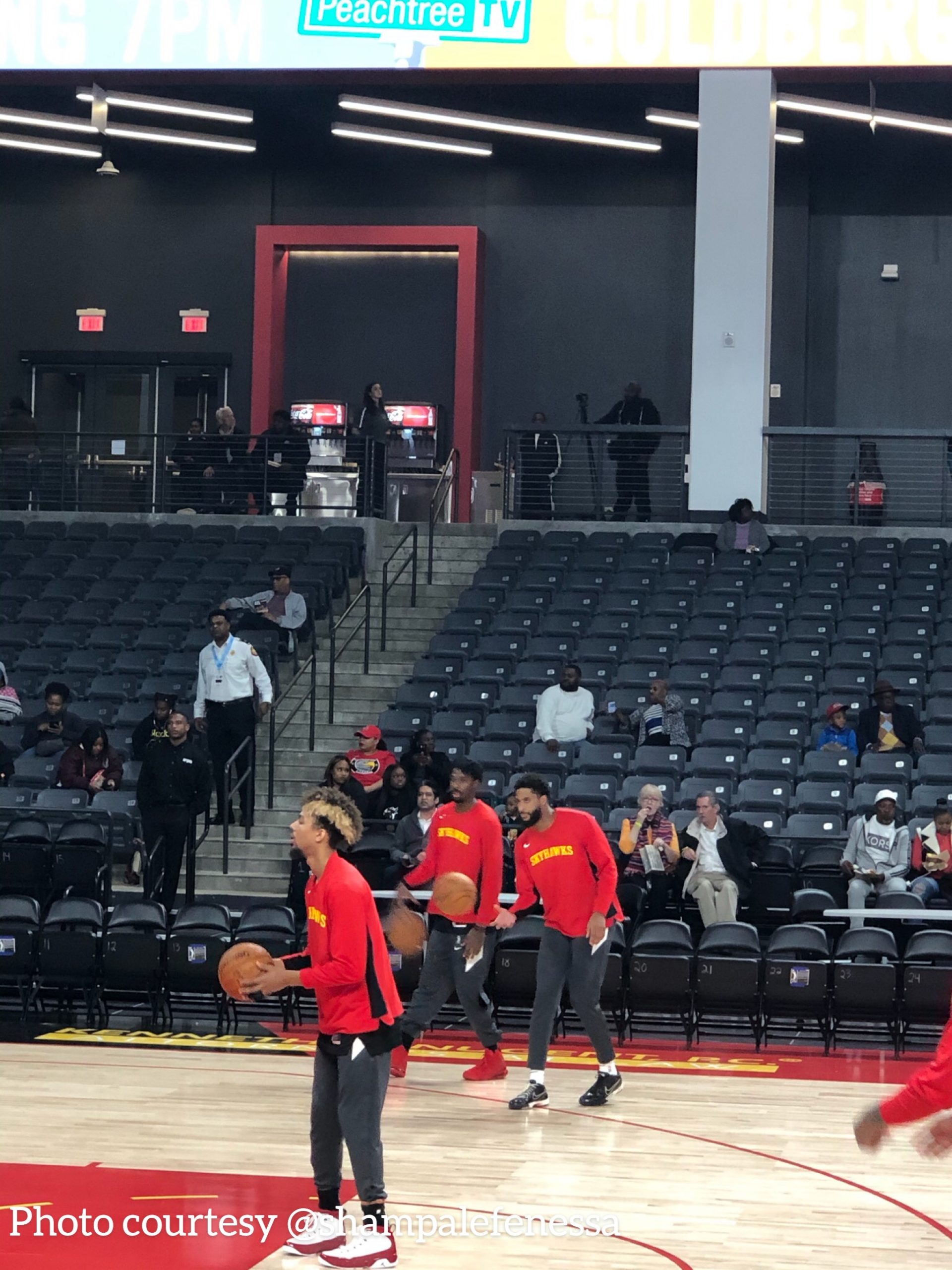 The Skyhawks face the Long Island Nets on Sunday in College Park.