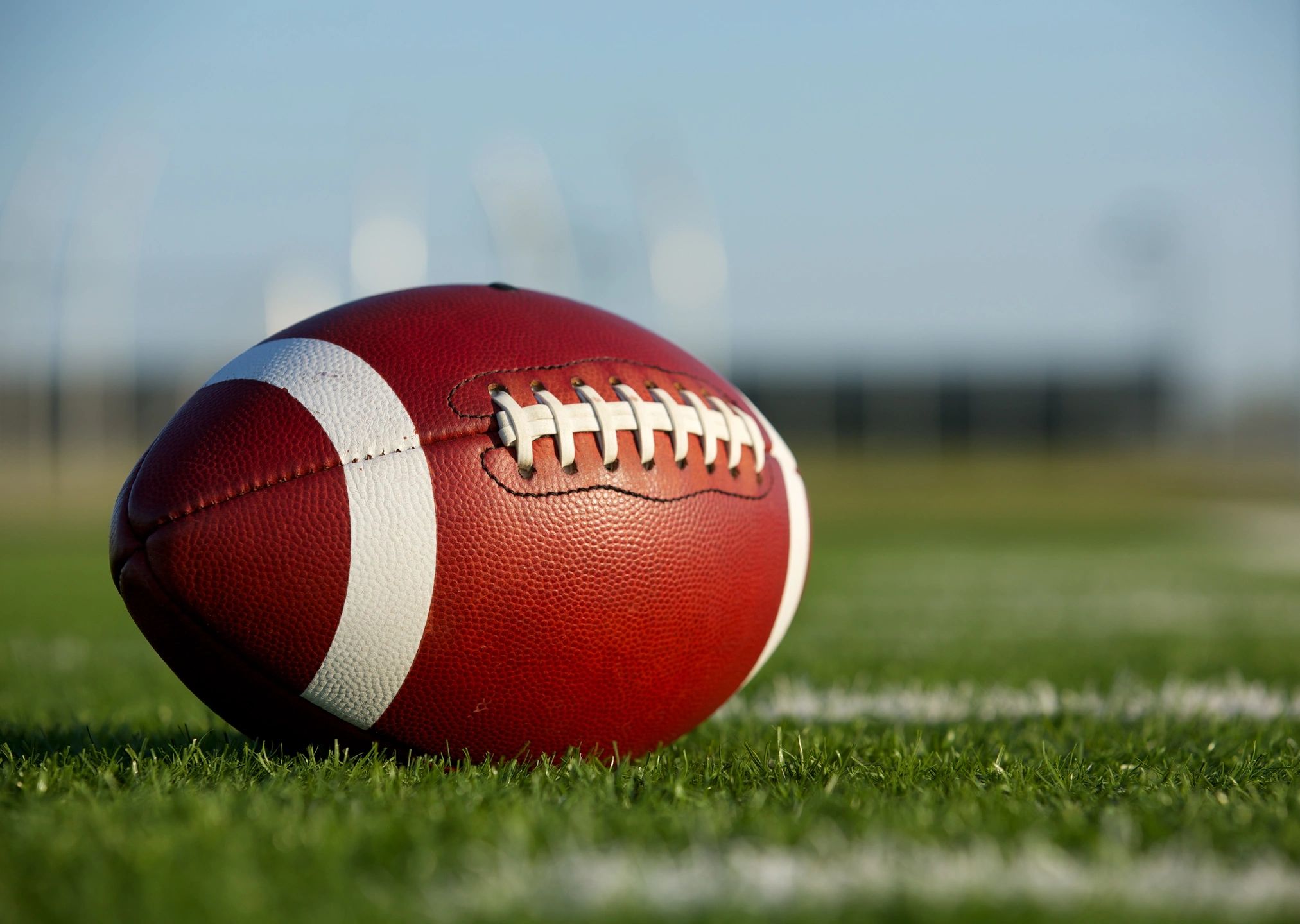 Goodbye Oakland, hello Boston! The relationship between the Raiders and Antonio Brown was short and turbulent.

Today has been a soul-stirring day for the seven-time Pro Bowl receiver.  After weeks of conflict, today was the last straw that broke the camel’s back.

At age 31 and almost a decade into his extraordinary football career, Brown isn’t one to bit his tongue. While spectators questioned if he’s worth the headache, and who would sign him after the Raiders released him, Brown didn’t break a sweat.

He’s the type of player that knows his talent is needed on the field. The game may not like how he handles business; however, Brown gets the job done.

Brown posted on his Instagram account “Release me.” His request to be released came after the Raiders allegedly voided $30 million in guaranteed salary.

Within hours of being cut from the Raiders, Brown signed with the New England Patriots. Brown is a bad man.

The newest member of the New England Patriots!@Patriots @AB84 pic.twitter.com/ZElDFTropb