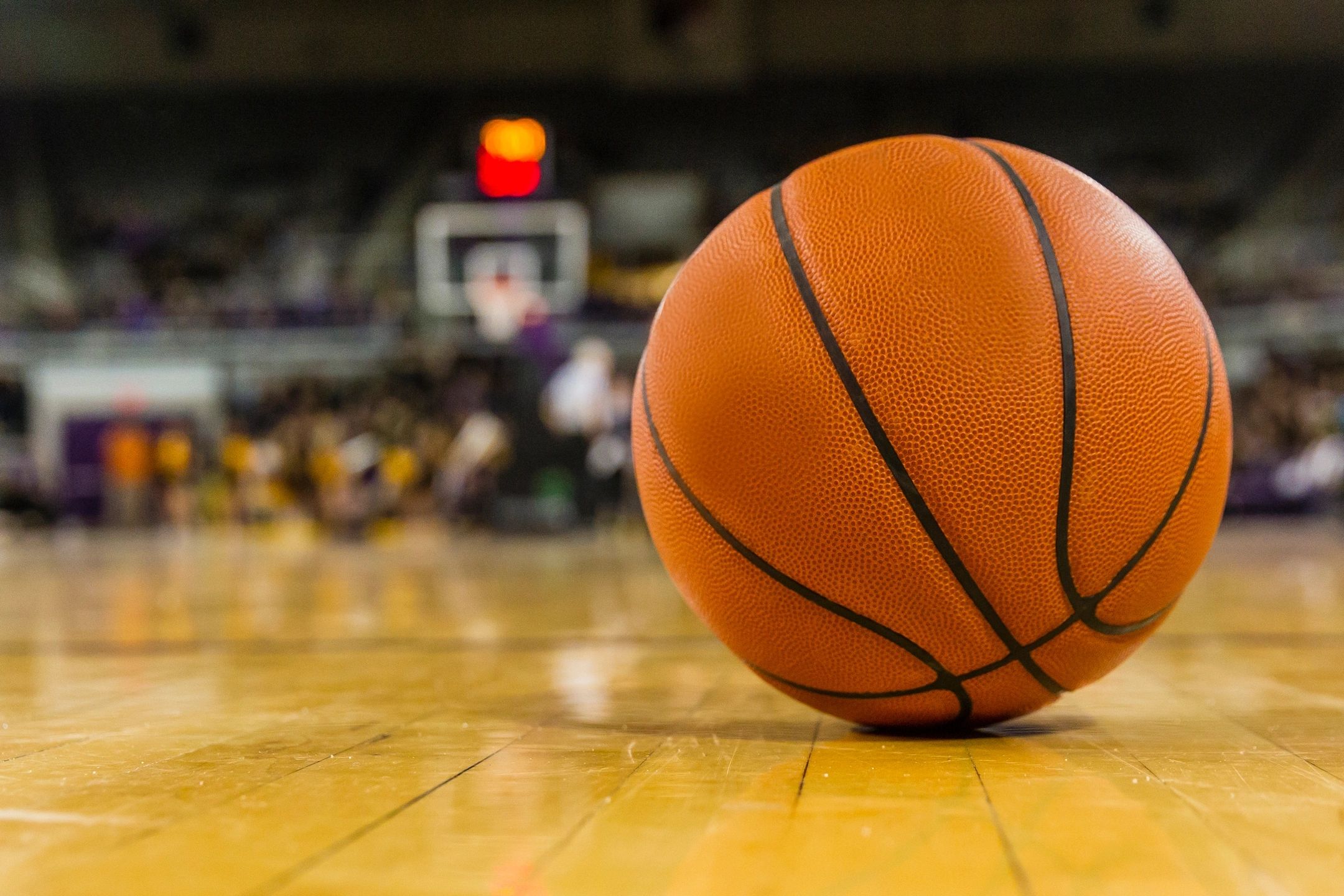 On Aug. 6th, Brandon Goodwin signed a two-way contract with the Atlanta Hawks (NBA) and the College Park Skyhawk’s (G League). Being a native Georgian, this has now become “more than just basketball” for Goodwin. This has now become making his hometown proud.

Goodwin is returning home after his unofficial debut professional season with the Nuggets and their G league affiliate on a two way contract for this past 2018-2019 season. Over this summer, Goodwin has been participating in the Atlanta Entertainment Basketball League. He has held the title of Player of the Week for the league and has had the chance to continue to play with and around seasoned NBA professionals.

I had the chance to speak with Brandon after one of his AEBL games and asked him: what is the most valuable thing that he will bring to the Atlanta Hawks? He mentioned energy and being able to come off of the bench and do a little bit of everything. What stuck with me the most is when he said “I just want to show people my height (6’2”) and my size that we can do what everyone else can.” I loved that. It shows that sports is just as much for the person watching at home as it is for the person on the court. Someone watching and believing that they can achieve whatever they work for, no matter what. That’s what it is all about. Using your platform to inspire and uplift others.

Brandon is a basketball player who went undrafted in 2018 but still earned a spot in the NBA Summer League to play with the Grizzlies. After being waived by them, he earned a two-way contract with the Nuggets for the 2018-2019 season. Now, he is able to bring his talents and energy home and keep working to take his game to the next level. It would have been easy for him to just quit after going undrafted. He could have blamed it on his height or his size and told himself that there is nothing he could do about it. He could have quit after getting waived by the grizzlies after not appearing in any regular season games for them. But no, instead he kept pushing, learned from the best at the Denver Nuggets, and earned one of the few two-way spots on the Hawks roster for this upcoming 2019-2020 season. This is what we love to see. People overcoming obstacles and breaking down barriers to build the dream they foresaw for themselves.

After an AEBL game, a Georgia local approached Brandon and told him again and again how proud he was of him. He told him “this is bigger than you now, this is for the city.”  Brandon nodded his head in agreement. We’re rooting for you.