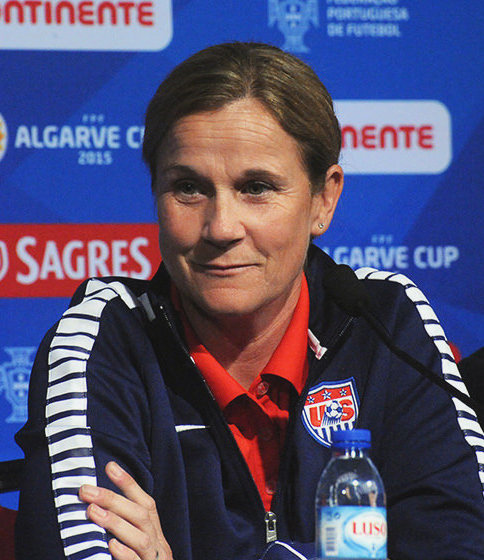 Jill Ellis, head coach of the United States women’s national soccer team will step down after the Victory Tour in October. Ellis is the second head coach in history to win two Women’s World Cups. She is the first on the women’s side.

Ellis’ contract was set to expire this week. She declined her end to a mutual option to extend the contract through the 2020 Olympics. According to ESPN, Ellis announced her resignation Tuesday afternoon.
Ellis was appointed head coach in May 2014. She has also served as head coach for various colleges. She led UCLA to eight NCCA Final Fours, including seven in a row from 2003-2009.
Ellis will step away as one of the most successful coaches in soccer.
Following her departure, she will continue to work with U.S. Soccer in the role of ambassador.