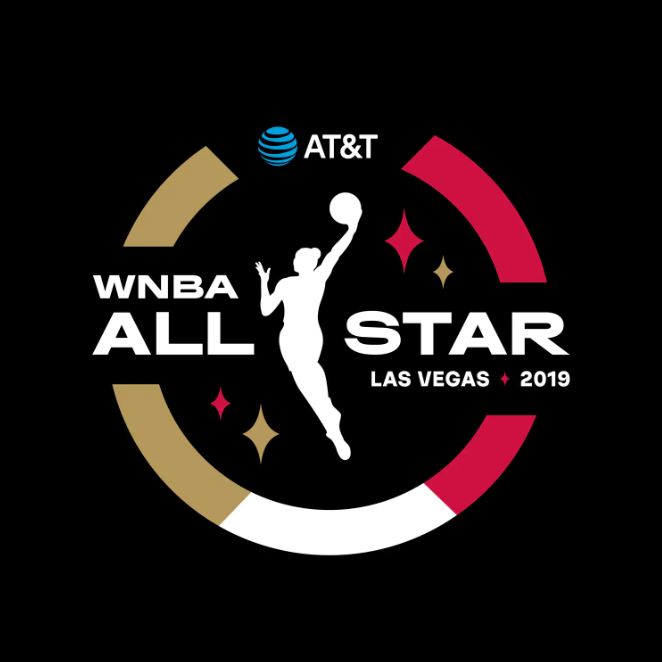 The @ATT #WNBAAllStar teams are set! Team @De11eDonne will be wearing white threads and Team @_ajawilson22 will be sporting red? pic.twitter.com/wVJiX9h6ko

All-Star Friday night will return for the first time since 2006. Players will compete in a Skills Challenge and 3-Point Contest.
Donne and Las Vegas Aces forward A’ja Wilson were named captains as a result of receiving the most fan votes. Due to an ankle injury Wilson will not play. Napheesa Collier, Minnesota Lynx rookie will replace Wilson.
The All-Star Game will take place on Saturday, July 27.