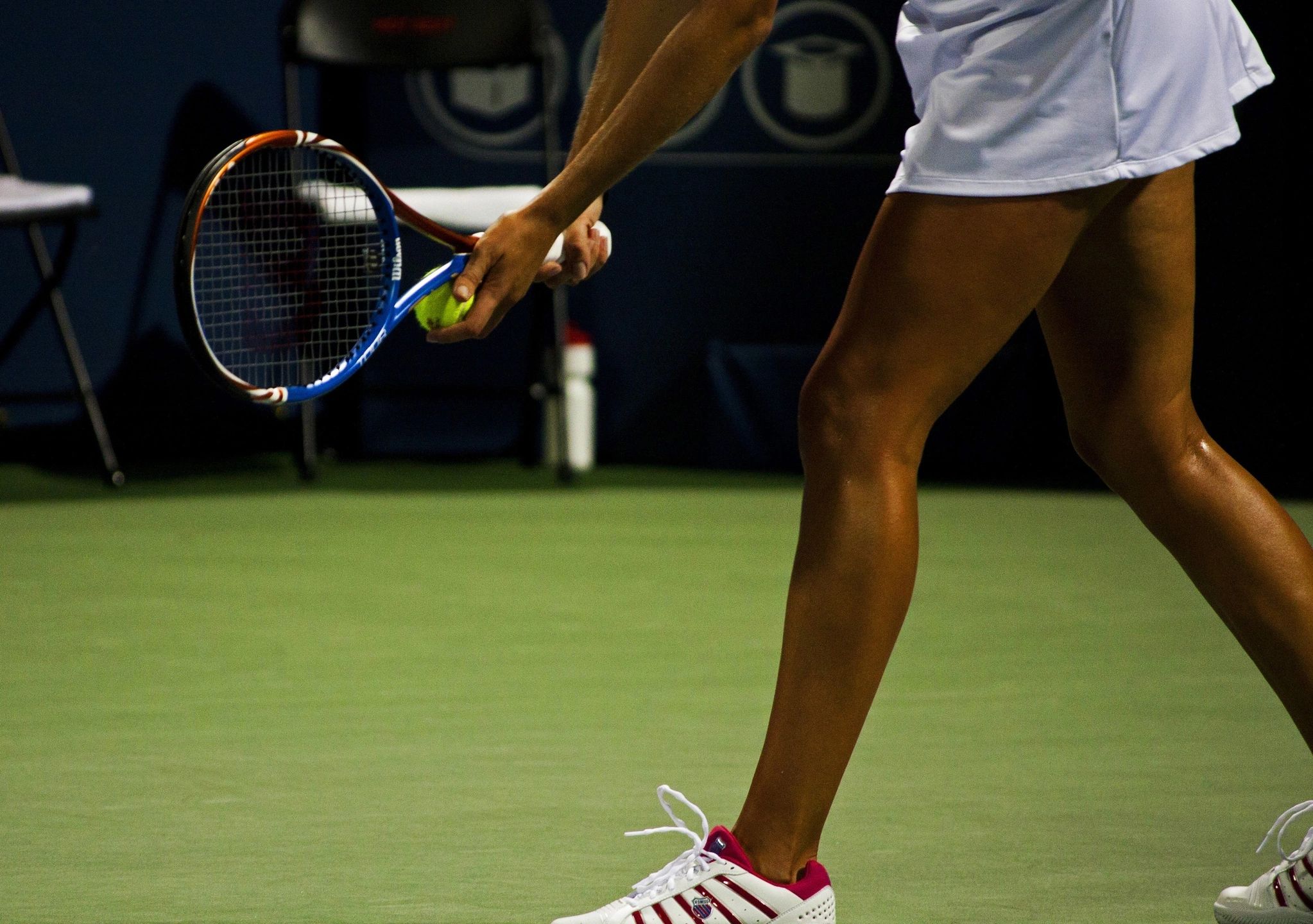 Serena Williams was hoping to win her eight title at Wimbledon today. Williams fell to Romania’s Simona Halep but she stood tall for equality.

“The day I stop fighting for equality… will be the day I’m in my grave.” After her bold statement, Serena Williams walked off from her news conference.

She took a loss today on the court but she’s been winning off the court.

Williams is the new face of Wheaties cereal, making her the second women’s tennis player on the General Mills cereal brand, after Althea Gibson.

In 2001, Wheaties paid homage to a true champion and an icon by putting her on the cover of a Wheaties Box. Althea Gibson was the FIRST Black Woman tennis player to be on the box. Today, I am honored to be the second.

The tennis star is also the recent cover girl of Harper’s Bazaar magazine in which her photos are raw and untouched. Williams shared the photo of the cover with an authentic caption.

⚡️ @serenawilliams pens a candid essay for our August issue about standing up for herself, and becoming the strong woman, athlete, and mother she is today.https://t.co/8yVWKVG4SP

“She’s got business, a baby, she’s trying to help gender equity … it makes winning a Slam much harder. I would like to see her put everything else aside from that.”

I leave you with this question, why do women have to choose between career and motherhood?