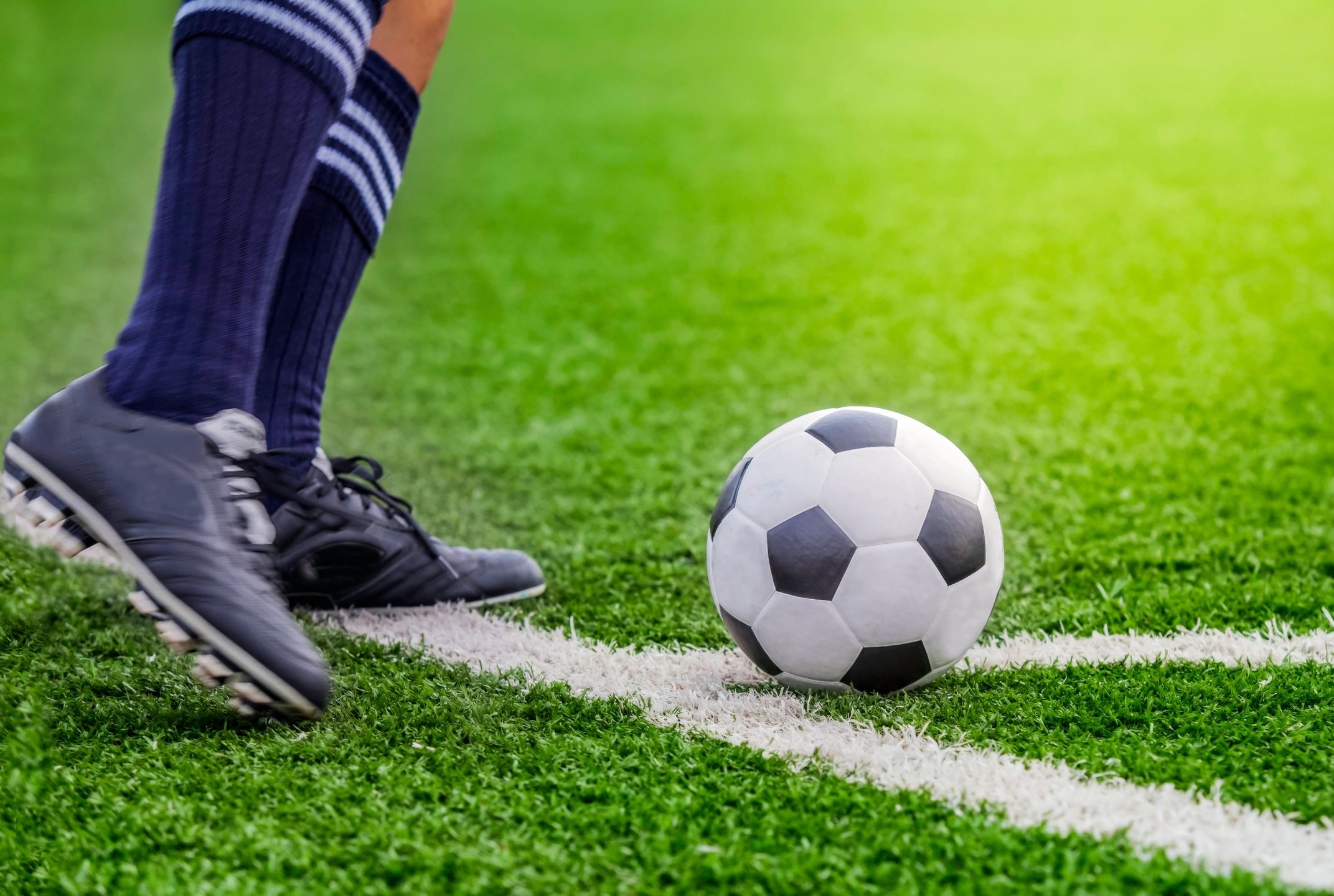 From a parade in NYC to the ESPYS in LA, it's been a whirlwind day for the USWNT ? pic.twitter.com/z3voFFnZ7o

Earlier this week they defended their title with a 2-0 victory over the Netherlands.

The win recorded the U.S. fourth Women’s World Cup title, making them the most successful in international women’s soccer.
After the accolades are gathered reality begins to set in. The U.S. women’s team have lower paychecks as compared to the U.S. men’s national team, despite their higher record of success in recent years.
Sandra Bullock, actress, producer and philanthropist spoke up for equal pay for women’s soccer team at the 2019 ESPY Awards. While presenting the award for Best Team, Sandra stated “All those in favor of equal pay, say I.”

Here’s the in-seat reaction to Sandra Bullock announcing @USWNT as the Best Team winner at the ESPYs. pic.twitter.com/Dynh5MLA2i

On March 8, 2019, all players of the U.S. team filed a gender discrimination lawsuit against the United States Soccer federation.
The U.S women’s soccer team was also honored at New York City Hall yesterday after the Parade of Champions. Co-Captain Megan Rapinoe, an advocate for gender equality gave a powerful speech during the ceremony celebrating her team.
“It’s time to come together. This conversation is at the next step. We have to collaborate, it takes everybody. Be more, be better, be bigger than you’ve ever been before.”
Rapinoe recently sat down with Anderson Cooper to discuss her fight for equal pay, politics and protesting.She also addressed Donald Trump and visiting the White House during her interview.
“There’s  so many other people that I would rather talk to and have meaningful conversations that could really affect change in Washington than going to the White House.”
In 2016 Rapinoe chose to kneel during the National Anthem in solidarity with Colin Kaepernick.
The Equal Rights Amendment was first introduced in congress in 1923, nearly one hundred years later women are still fighting for equal rights.