One of the Warriors top players and starting 5 is now “taking some time off” after an eventful week on and off the court. The drama all started last week on the court during the game after Green grabbed a rebound off a Clippers miss with 6 seconds left taking the ball for himself and missing the game-winning shot, instead of passing to Durant. 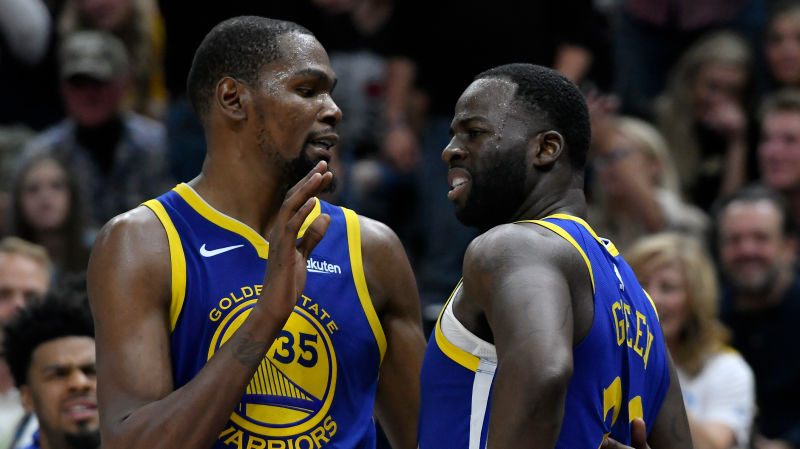 The exchange between Green and Durant, which began on the court and quickly moved back into the halls and into the locker room, ultimately ended in Green being suspended for one game with no pay.

According to Yahoo Sports, Green called Durant a ‘b***** multiple times and shouted, “You’re a b**** and you know you’re a b****.” The tipping point apparently came when Green was challenging Durant to “leave” the team come his this summer.

Durant has a player option for the 2019-2020 season, and it is unsure if he will stay with the Warriors or opt out. According to sources, Green spoke to Durant saying something along the lines of, “We don’t need you, we won without you. Leave.”

Green’s game suspension was said to be due to “conduct detrimental to the team,” and was only one game but, he now will be taking some time off due to an ongoing toe injury. Warriors coach Steve Kerr spoke on Green and his time off by saying, “We decided to give him some time off. Don’t know how long it’ll be. The toe (sprain) is lingering.” 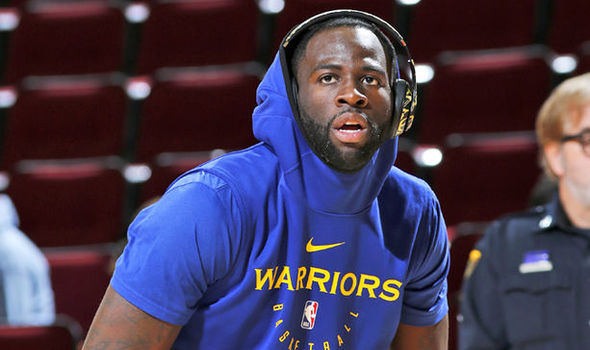 The initial injury to his toe happened during a game on November 5th where he missed the next two games. Many fans and Twitter users are not buying this “injury” as a reason why Green will be having some time off, especially since Green played 27 minutes in a game after his two games off. Rumor has it this “time off” is most likely for the feud between Green and Durant to fade. Time for the team to focus back on the game and for the media to be able to talk about the injury over the argument.

There has also been speculation that Green will now possibly be traded but there is no evidence or real truth behind any of these claims. Whether it really is the injury, or maybe just some time off the court to cool down we hope to see Green back on the court soon and who knows with what jersey that might turn out to be.