Steve Kerr has spoken along with the thoughts many others have, after Zion Williamson a freshman who is playing for Duke has taken over the internet and whose game is blowing the minds of people, players, and athletes all around. Kerr spoke in regards to Williams saying, “I thought LeBron was a one-shot deal but apparently the next guy’s coming.”

Williamson stands at 6’7 and 285lbs with incredible ability on the court. Williamson game is impressive, to say the least, but is he really the next LeBron James? Should LeBron James back down? Is his time coming to an end? Or should James team up with the new LeBron? 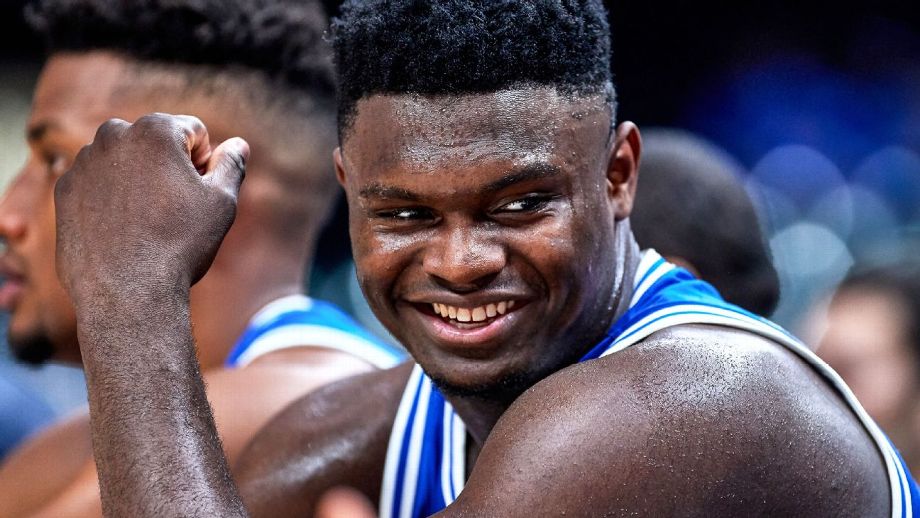 All of these questions are things we can sit and ask ourselves, but for the time being, we really don’t have any answers, especially since Zion is currently playing with the NCAA. Although we really don’t see how he won’t be the top draft coming up and there is no doubt that he will have extreme impacts in the NBA.

Jimmy Butler has officially found a new home. Butler has been traded to the Philadelphia 76ers. Butler is being traded from the Minnesota Wolves with whom he hasn’t had the smoothest ride.

In this trade deal, the Wolves will receive Robert Covington, Dario Saric, and Jerry Bayless and Justin Patton in addition to a 2022 second-round pick. Although the reaction to this trade is that the 76ers got the better end of the deal by getting an All-Star player, the Wolves are most likely looking at this as a relief to the whole team and organization. 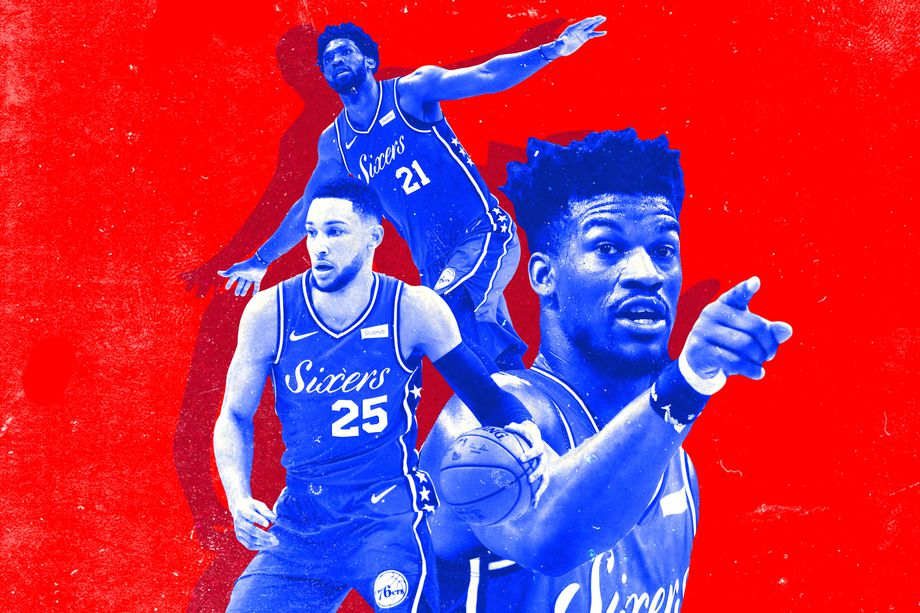 Butler and the team seemed to have been in a constant headache with each other and this is the exact relief needed in order for both involved to perform this season.

The Lakers also found a new teammate to change things up with Tyson Chandler, the newest addition to the team. Chandler who stands at 7’1 and 240 lbs is coming from the Phoenix Suns where he has been since 2015. 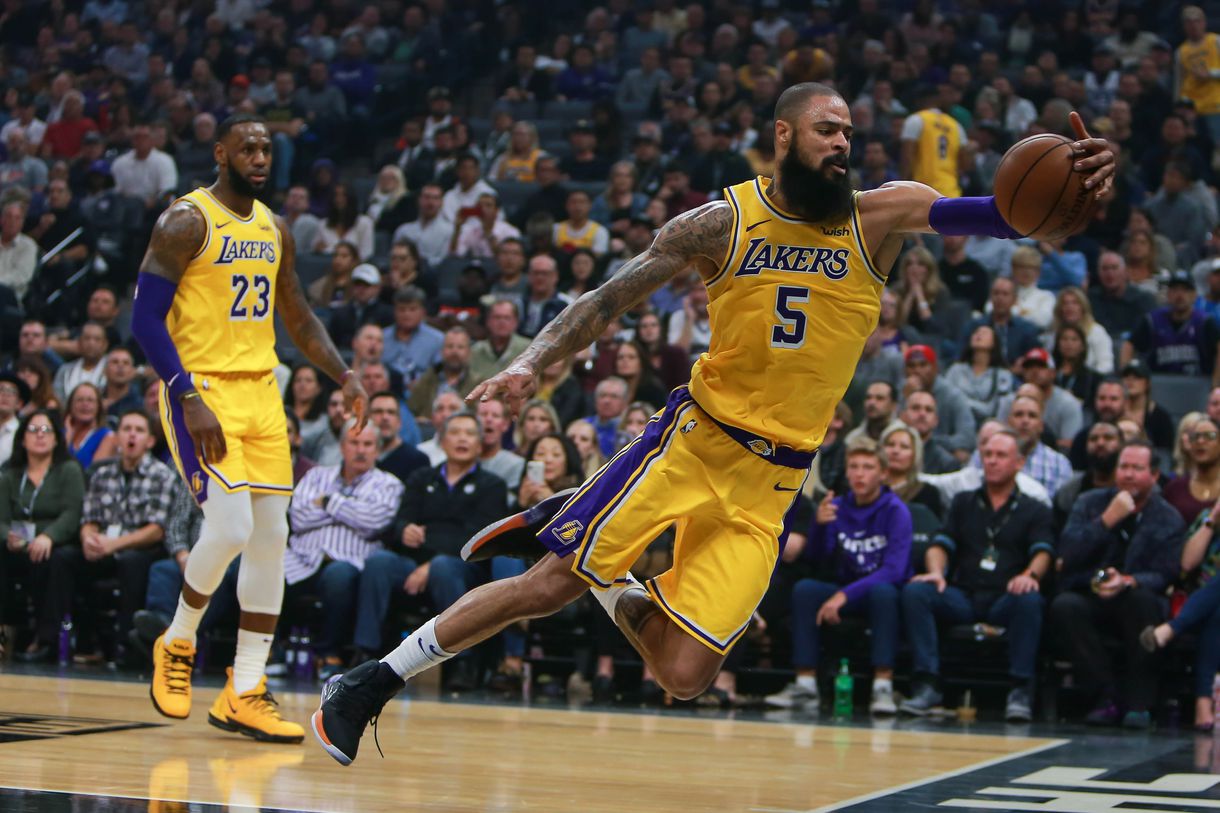 Unlike most of the Lakers roster of young fresh talent, Chandler is now in his 17th year in the NBA. When it comes to how Chandler got on the Lakers, it is rumored that LeBron James called in a few favors to make this happen and it seems to be paying off. The Lakers won 4 of their last 5 games and hope this is the start of a new feel and win for the team.