The news broke Monday, October 29th, as Jackson’s run with the team would now be put to an end. An hour after the news of Jackson broke, reports starting flooding in that offensive coordinator Todd Haley was also fired. It can now be confirmed that these reports are true, and both Jackson and Haley were both cut from the team. 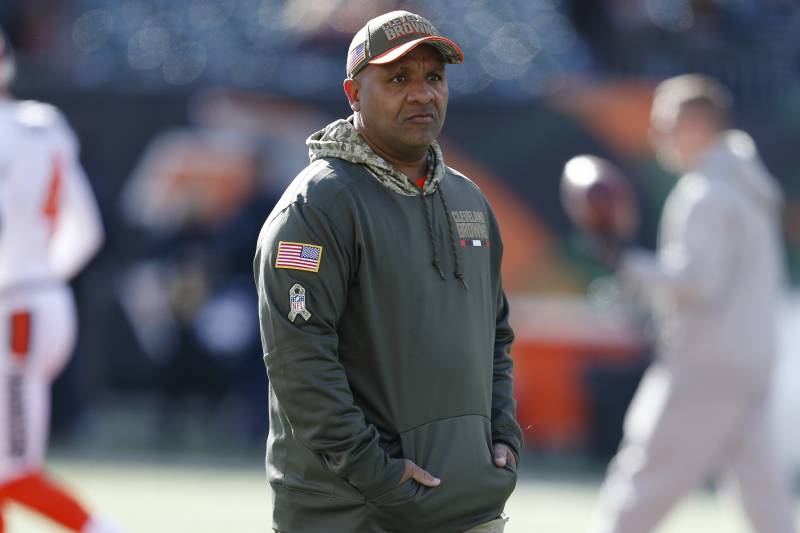 These moves showing that no one in this organization is safe from anything during this time as the team is looking for change and new leadership. According to Yahoo Sports, “ Initially, there were rumblings that Haley might be the only one to go, but the Browns have decided to fire both men.” The relationship between Jackson and Haley has often been in the news with multiple reports of clashing and drama surrounding the two. CBS Sports discussed their relationship and said, “By getting rid of both Jackson and Haley, Browns owner Jimmy Haslam has basically made it clear that he doesn’t want to deal with the drama that has surrounded the team for the past several months”

Jackson’s firing from the team does not come as much as a surprise, though as he leaves the team with a disastrous record bringing them to a .088 winning percentage after a 2 1/2 year run with the team. The Cleveland Browns were 1-15 in Jackson’s first season with the team followed by a 0-16 record this last season. The Browns have lost the past 25 consecutive road games which puts them just one shy of the NFL record. This past Sunday’s game against the Pittsburgh Steelers was the game that sealed the deal in the fate and firing of Jackson. Although, the Steelers had a slow start in the first half the game resulted in a win for the Steelers of 33 to 18 leaving the Browns record sitting at 2-5-1.

Just over a week ago, Jackson was able to talk to reporters about the team, and specifically about their offense and his involvement. Reported by CBS Sports, he spoke saying, “I feel like I have to (get more involved)… That’s what I know, so I’m not going to continue to watch something that I know how to do keep being that way. That’s just the truth. I mean, that’s nothing against anybody in our building. I just think that’s what I do, and I think I need to be a little bit more involved.” 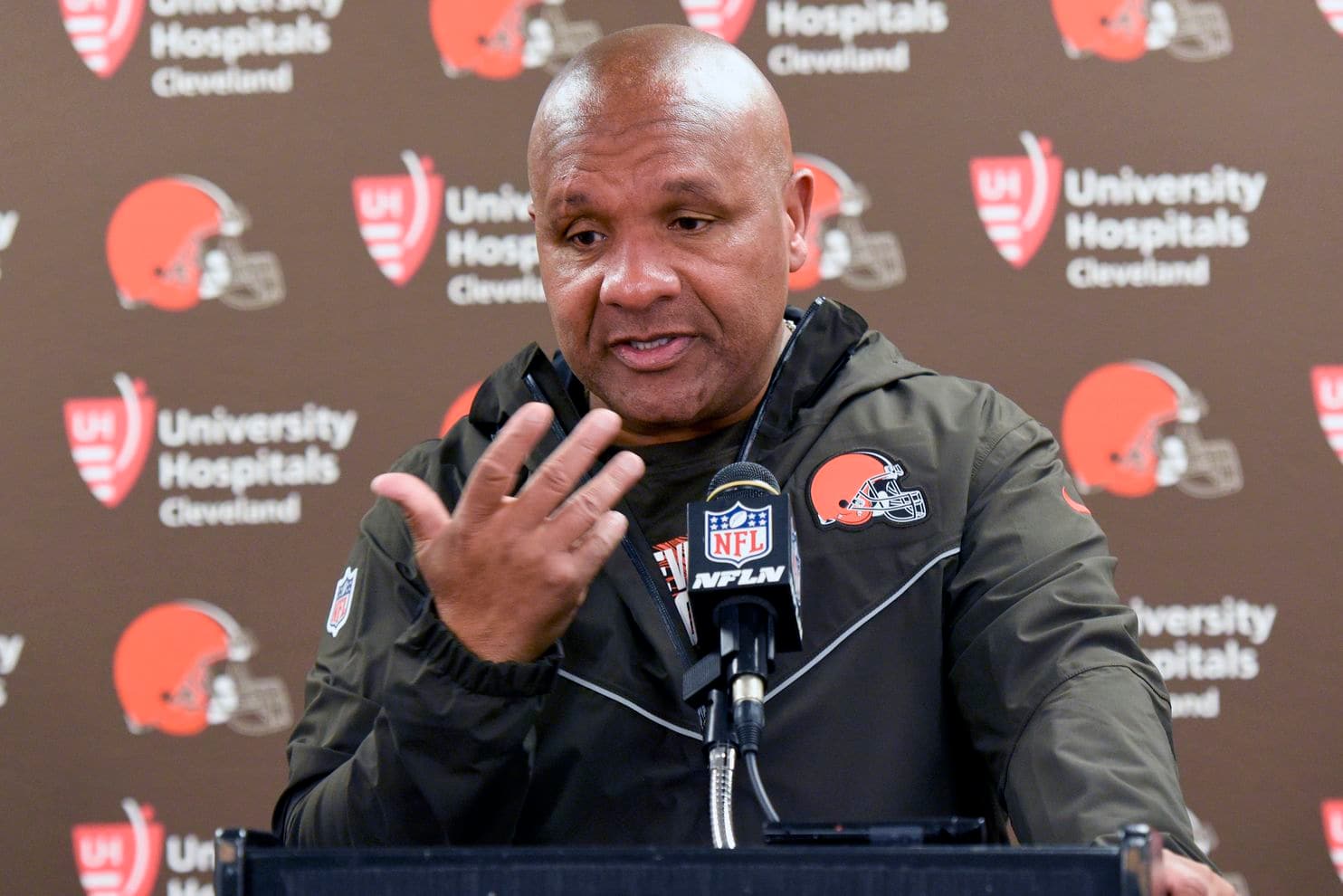 At the time it is unclear what the future of the Cleveland Browns holds. There is no news yet on who will replace Jackson and Haley as it is still unclear if the firings are ending with them. This story will continue to develop as the days and season go on, and we wish nothing, but the best for the team and all involved.