It’s no secret that Atlanta has a struggling record when it comes to hoops. But all of that is changing with two new coaches leading the basketball scene.  Atlanta Dream Head Coach Nicki Collen and Atlanta Hawks Head Coach Lloyd Pierce are both first timers hoping to take Atlanta basketball in a new direction this year. 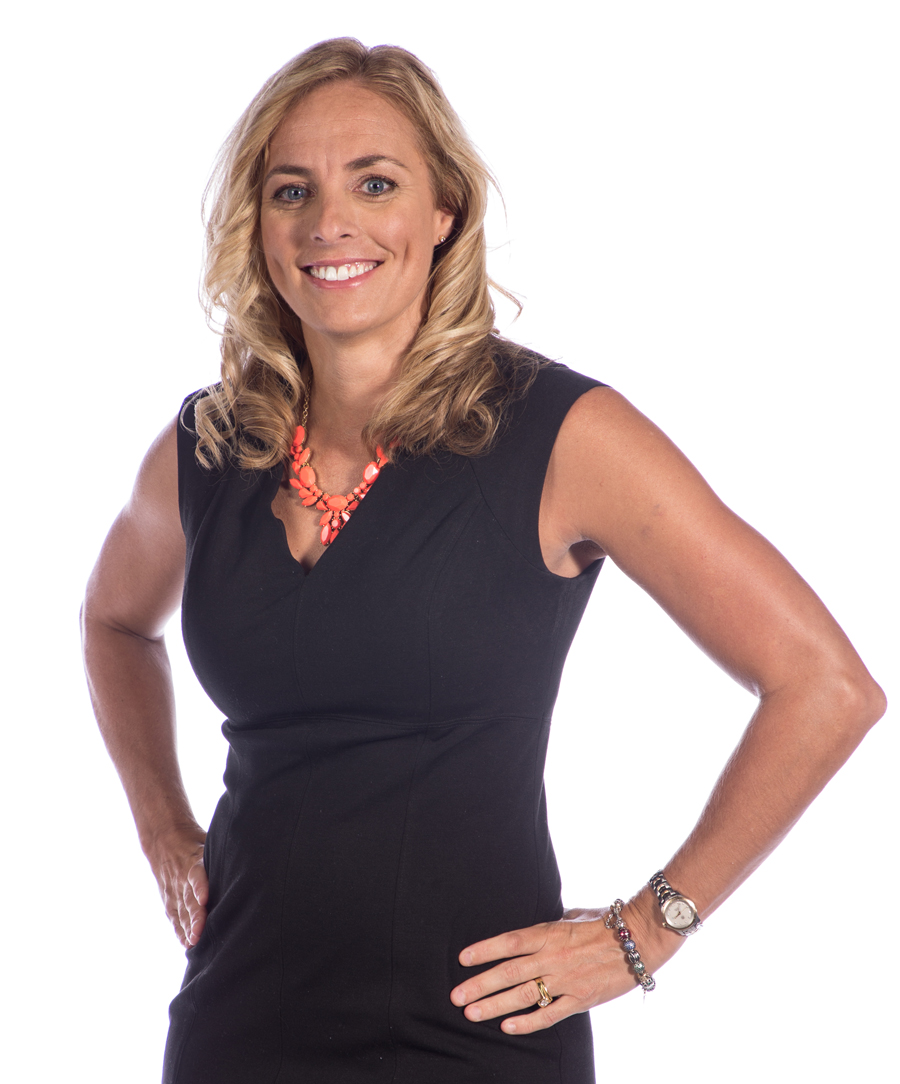 Collen comes to Atlanta from the Connecticut Suns where she finished out another successful season in her extensive assistant coaching career. She also is a graduate of Marquette University where she played before playing professionally in Greece. Collen isn’t the only new addition to the team. Assistant Coach Darius Taylor joins her staff this year as well as draft picks Monique Billings, Kristy Wallace, and Mackenzie Engram.

Lloyd Pierce is also an experienced former assistant coach coming from the Philadelphia 76ers and before that Cleveland, Golden State, and Memphis. The California native played at Santa Clara, his alma mater, before playing overseas as well.

Both teams plan to capitalize on their young and talented rosters to advance this season. Both Pierce and Collen have said that building a strong, cohesive culture is essential to future success. The two head coaches are also putting emphasis on a strong defensive strategy.