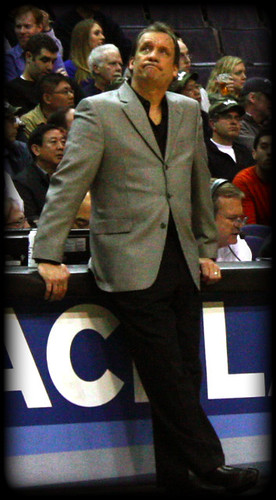 “It is with extreme sadness that the Minnesota Timberwolves today learned that Phil “Flip” Saunders, who served as the team’s President of Basketball Operations and Head Coach, in addition to being a minority owner of the team, passed away today at age 60.”

My condolences to the Saunders and @Timberwolves family! Lost a great person in our fraternity way to early. So sad #RIPFlip

Flip you were one of a kind. Great basketball mind and even better human being. You had a great… https://t.co/W84KYPitsx
— Kevin Love (@kevinlove) October 25, 2015