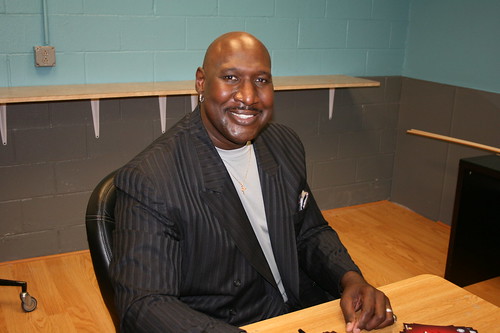 Darryl Dawkins aka “Chocolate Thunder” has died at age 58.  Dawkins was the first basketball player to be drafted to the NBA straight outta high school when he was selected by the Philadelphia 76ers in 1975.  Dawkins was known for shattering his first backboard on Nov. 13, 1979, in a game vs Kansas City Kings, as players including Bill Robinzine, Scott Wedman and Julius Erving stood by in awe.

Dawkins played in the NBA until 1989 … and also spent time playing with the Harlem Globetrotters.