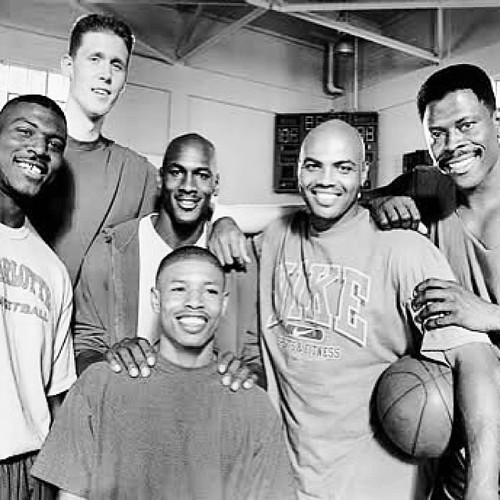 Could it be?  Is there really any truth to the talks of a sequel to the 1996 smash hit Space Jam?  And if so, who will take over MJ’s legendary role?  Well according to USAtoday.com, Warner Bros. and Lebron James have struck a deal and a Space Jam sequel is “definitely happening.”  The Warner Bros. /Lebron partnership was announced Wednesday afternoon. Just last month, Warner Bros. filed new trademarks for Space Jam, as noted by Capital New York’s reporter Alex Weprin.