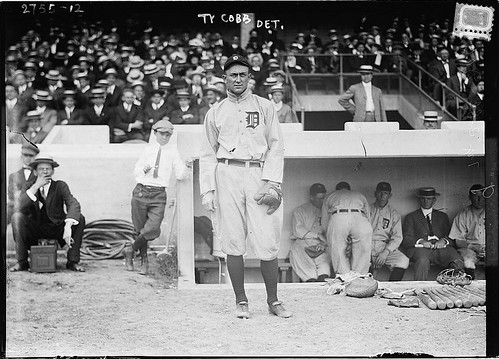 1964 – Pete Rose of the Cincinnati Reds hit the only grand slam home run of his career.

1996 – The Los Angeles Lakers sign free agent Shaquille O’Neal from Orlando Magic to a seven-year, $121 million contract — In 1996, this was considered the largest deal in NBA history. 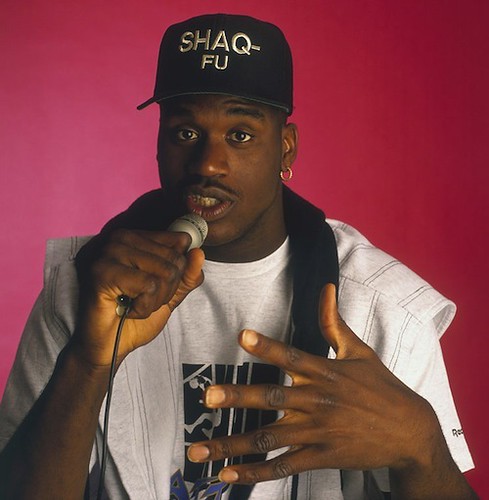